In the poverty-stricken neighborhoods of the Street, ordinary citizens are turning up dead, their bodies drained of blood. What seems at first like a string of vampire attacks is soon revealed to be something even more frightening. But in the dayside world of the city’s upper levels, no one notices what happens to a few dead Street Rats.

Kathryn Kitaen, a Magic Affairs detective for the Metamor City Police Department, isn’t supposed to be on this case—or any other. Judged unfit for duty after a recent shooting, Kate is on indefinite leave. But when a Street-side friend begs her to find his missing neighbor, Kate will risk the wrath of her captain to get back in the game.

Without the backing of MCPD, Kate is joined in her quest by a band of misfits: Morgan Drauling, the vampire medical examiner; Callie Linder, a freelance spy for the criminal underworld; John, a seductive incubus from the Church of Hedonism; and Michael Perelli, a junior cop torn between his desire to follow the rules and his need to do the right thing. Together they will face an evil that has lain hidden for decades … and Kate will discover the shocking truth about her own past.

“A police procedural in an urban fantasy setting full of demons, vampires, shapeshifters, and rogue gods. It’s a great addition to the Metamor City story universe.”

–Abigail Hilton, author of THE SCARLET ALBATROSS and JAGER THUNDER 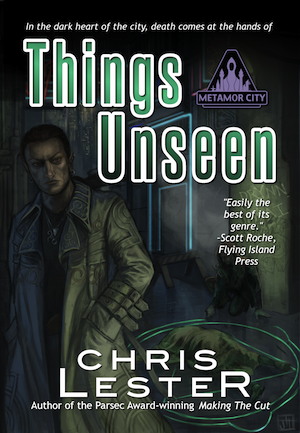 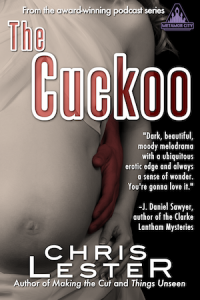 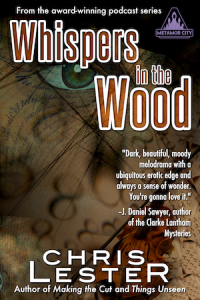 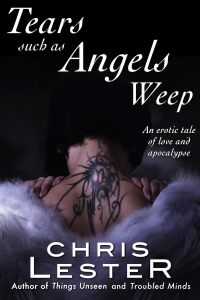